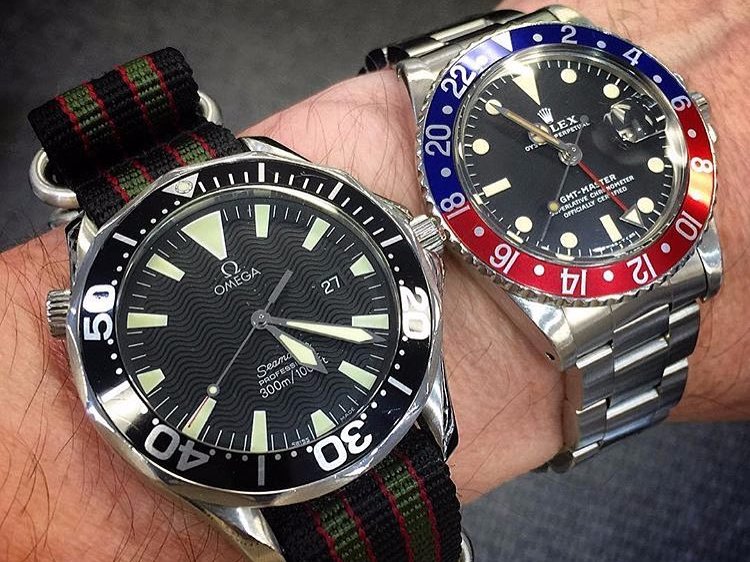 Watch this space: The haul of luxury timepieces was seized from a house in Newcastle

The time is up for one conman after his haul of luxury replica watches worth £450,000 was seized by Trading Standards.

The fraudster had been selling phoney Rolex and Tag Heuer before officers swooped on his home. 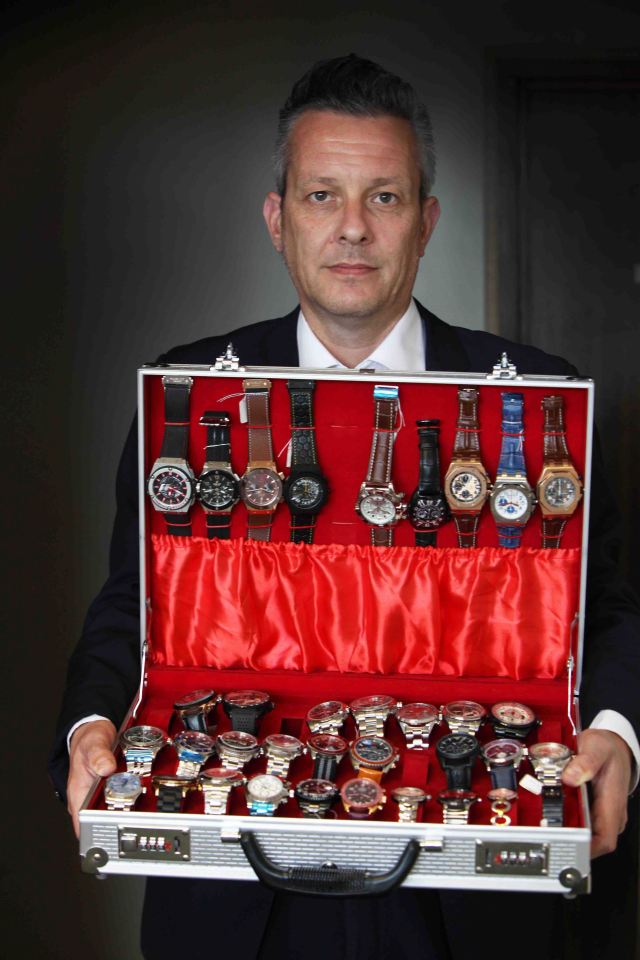 His stash was made up of more than 50 watches, and also included fake Omega, Hublot, Breitling and Patek Philippe timepieces.

Officers from Newcastle City Council’s Trading Standards team raided a house in the city’s Fenham area after a tip-off from a member of the public.

A man was keeping the watches in a silver case and it is believed they were bought from Sri Lanka.